Unpredictable and yet real!

Fraud, a threat beyond borders 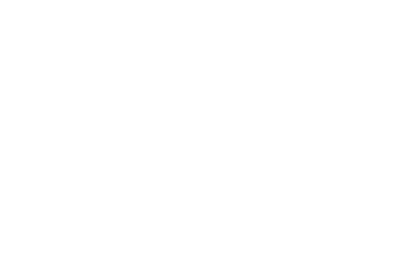 of frauds are fake suppliers frauds

of companies have fallen victim to fraud, 1 company out of 4 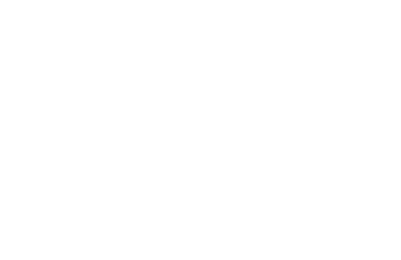 of companies suffer at least one cyberattack per day

frauds on average per company, reported over the last 24 months

estimated damage to businesses in 2021 globally

Authorised Push Payment Fraud affects all businesses, regardless of size or industry. Although fraud is now better known to the general public, it still remains a threat led by unscrupulous fraudsters and increasingly sophisticated methods.

Among the different types of bank transfer fraud, the most popular is fake supplier fraud, which involves impersonating a company supplier. But there are other types of fraud.

Fake supplier fraud is the favourite fraud for fraudsters

Fake banker fraud relies on the usurpation of an official entity

It is estimated that nearly half of all companies worldwide have been victims of attempted fraud, but few want to share their experience. By educating as many companies as possible about the different techniques used, how to protect themselves and the risks involved, the fight becomes collective.

The essential white paper to understand in a quirky but effective way about the different types of authorized push payment fraud and the modus operandi used by fraudsters. 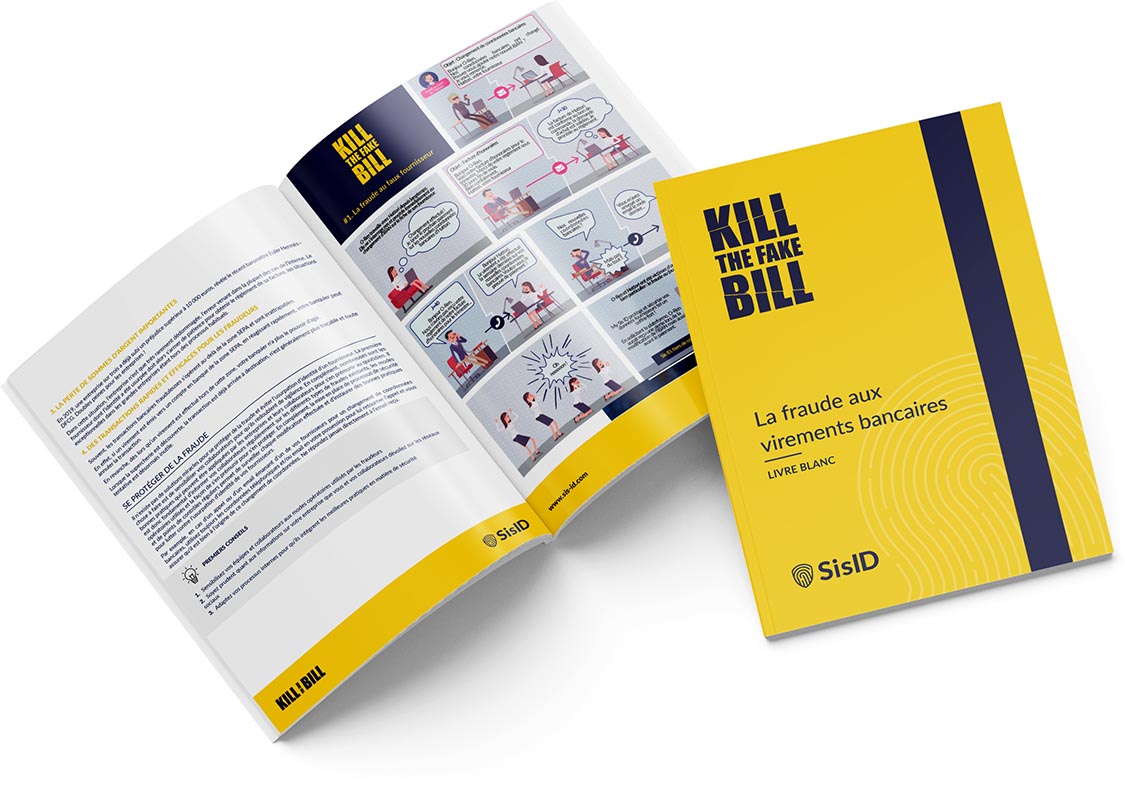 Securing processes beyond the company

The human factor is key to the validation of data from your third parties, customers and suppliers. It is on this specific parameter that action must be taken to remove manual errors and verify the identity of each interlocutor, especially if he is known to the company. In 72% of cases, fraud is external to the company and each step of the P2P process set by the financial management presents a risk to the company.

The security of processes and the digitization of controls must therefore be carried out beyond the company to avoid any attempt at fraud.